AgHeritage Farm Credit Services is a cooperative and is customer-owned. Customer-owners purchase voting stock giving them the right to participate in director elections and vote on issues influencing the operations of the association. The cooperative is governed by a 12-person board. Ten of the members are elected by customers and two are appointed by the board. Board terms are four years. The board generally meets monthly to set policy and give overall direction to the organization's leadership. 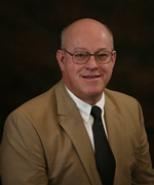 Dwain farms corn, milo, rice, and soybeans on 500 acres. Dwain has been a board member since 1991. He serves on the Executive Committee, Human Resources Committee, and Member Relations Committee. Dwain also serves on the AgriBank District Farm Credit Council Board and the Randolph County Farm Bureau Board. 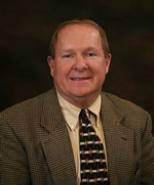 In addition to 262 acres of timber, Jerry farms rice, soybeans and wheat on 1,485 acres. Jerry has been a board member since 2002. He serves on the Executive Committee, Audit Committee, Finance Committee, and Member Relations Committee. Jerry also serves on the Arkansas County Farm Bureau Board and is a member of the Yoder Ruritan Club. 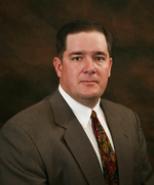 Russell farms corn, wheat, rice, and soybeans on 5,000 acres. Russell has been a board member since 2006. He serves on the Audit Committee and Finance Committee. Russell also serves on the New People’s Gin Company Board and the Monroe County Farm Bureau Board. 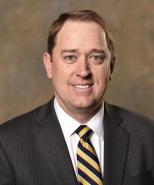 Dow farms cotton, corn, rice and soybeans on 1,500 acres owned and 9,000 acres rented.  Dow is also managing member of Central Grain, Brantley Farming and Brantley and Sons.  Dow was elected to the board in August 2020.  He serves on the Lonoke County Farm Bureau Board, Arkansas Rice Federation, Arkansas Rice Council, USA Rice Federation Board, USA Rice International Trade Policy, Agriculture Policy Advisory Committee for USDA and USTR, and Arkansas Ag Council.  Dow is a member of Pulaski Heights United Methodist Church.  He has a Bachelors of Science in Agricultural, Food and Life Sciences from the University of Arkansas. 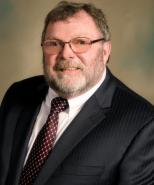 Jesse farms rice, soybeans and corn with his brothers and son on 2,500 owned and 7,500 - 8,00 acres rented.   He and his brothers began farming in 1979 and in 1988 began farming the well-known Big Mo Farm.  Jesse was appointed to the board in 2017 and serves on the Finance Committee.  He serves on the Farelly Lake Levee District Board.  Jesse has a Bachelors of Science in General Agricultural from Arkansas State University. 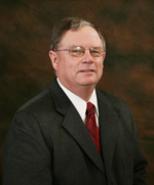 Mike farms corn, rice, soybeans, and wheat on 3,500 acres. Mike has been a board member since 2006. He serves on the Human Resources Committee. Mike also serves on the Woodruff County Farm Bureau Board. 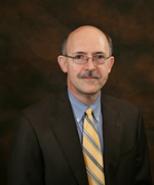 Chuck has served as an outside director since 1992. He serves as Chairman of the Member Relations Committee. Chuck is the Director of External Relations for the Division of Agriculture of the University of Arkansas System. Chuck has been a member of the Arkansas Bar since 1981. He also serves on the Staff-Parish Relations Committee of Central United Methodist Church in Fayetteville and is the CUMC Annual Conference Lay Delegate. Chuck is a member of the North Fayetteville Camp of Gideons International, past President of the Rotary Club of Fayetteville, and past Assistant Governor of Rotary District 6110. 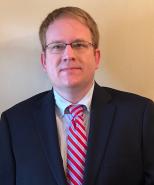 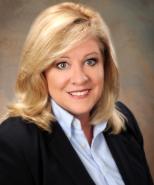 Sandra has served as an outside director since 2015. She serves on the Executive Committee, Audit Committee and Human Resources Committee. Sandra is Vice President and Chief Financial Officer of Riceland Foods, Inc. She has a Bachelor of Business Administration with a major in Accounting from the University of Central Arkansas. Sandra is a member of the American Institute of Certified Public Accountancy and the Arkansas Society of Certified Public Accountants. 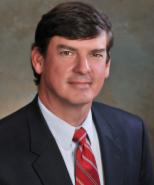 Jeff farms corn, rice, and soybeans on 935 acres owned and 2,700 acres partially owned with family for a total of 4,200 acres. Jeff was appointed to the board in 2017 and serves on the Audit Committee. He serves on the Arkansas Ag Council Board, Arkansas Rice Council Board, Arkansas Rice Federation Board, USA Rice Federation Board, USA Rice Council Board, Jackson County Farm Bureau Board, Newport School Board, Newport Levee Board, and Arkansas Waterways Commission. He is a deacon and bible class teacher at Holden Avenue Church of Christ. Jeff has a Bachelor of Science in Plant Science from Arkansas State University and a Master of Science in Agronomy from the University of Arkansas at Fayetteville. 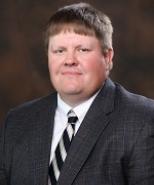 Clay farms rice and soybeans on 905 acres owned and 3,775 acres rented. Clay has been a board member since 2011. He is a member of the Executive Committee and serves as Chairman of the Human Resources Committee. He is a member of the Riceland Foods Board and the Tri-County Farmers Association Board, past President of the Woodruff County Farm Bureau Board, and is past Vice President of the Three County Fair Board. Clay has a Bachelor of Science in Agricultural, Food & Life Sciences from the University of Arkansas. 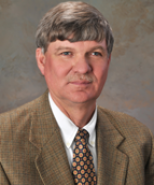 Scott farms 1,282 acres owned and 1,030 acres rented. He grows corn, soybeans and wheat. Scott also manages 1,040 acres of plantation pines and 638 acres of WRP land. He has been a member of the board since 2013 and serves on the Human Resources Committee. Scott is an Ashley County Farm Bureau Board Member, a former AgHeritage FCS Nominating Committee Member and former member of Arkansas Rice Council. He is a member of Portland Baptist Church where he serves on the Hospitality Committee. Scott was the 2001 Ashley County Farm Family of the Year and served on the Ashley County Quorum Court in 2007. Scott has a Bachelor of Science in Business Administration from Henderson State University.